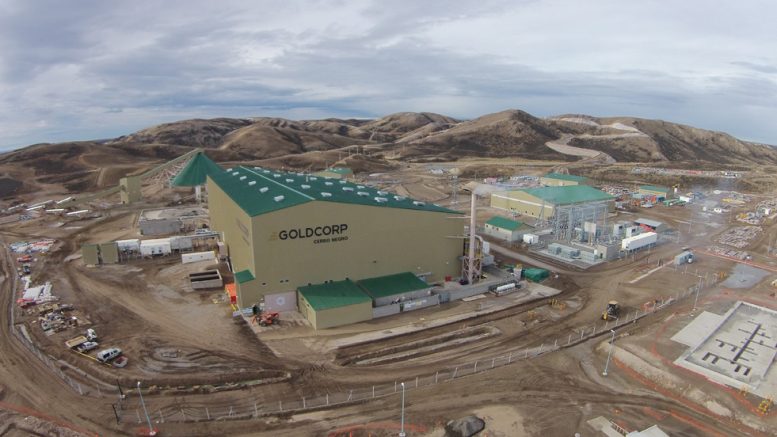 Detailed planning work is underway on the integration of the Silica Cap deposit with the existing Bajo Negro deposit. These deposits make up the Eastern District mining complex upon which initial development is expected in 2019. A concept study, based on the Marianas District and new Eastern District, to define optimization options for the mine is expected to be completed in the fourth quarter of 2018. This work will incorporate trade-off studies on potential mine and mill expansion and grade optimization scenarios.

Exploration has now shifted back to testing early stage targets and six targets have been drill tested thus far, with the objective that at least ten will be tested by the end of 2018.  Encouraging results have been received from the Ricarda vein which is interpreted to be a fault offset of the Mariana Norte Este-B.  Surface work will continue over identified targets in the southern area of the land package to prepare them for drilling in 2019. 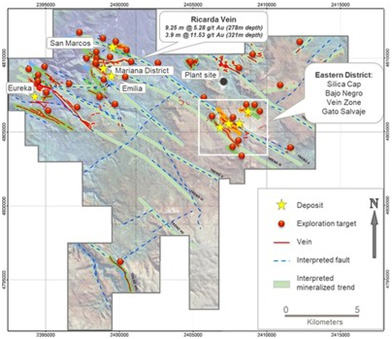