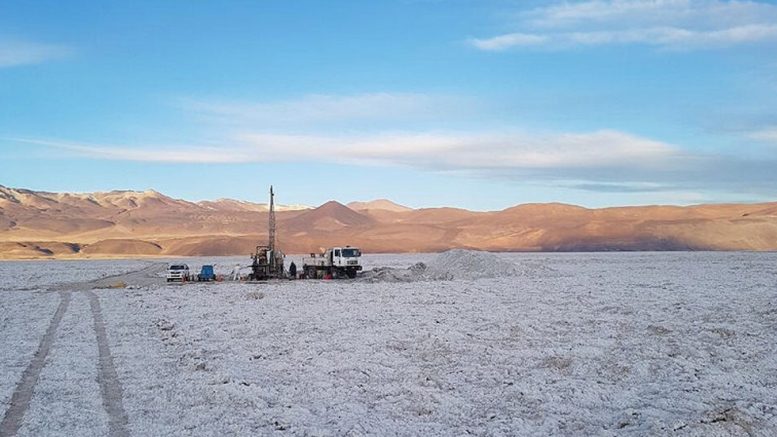 LSC Lithium Corporation is pleased to announce it has entered into a joint venture agreement with Litica Resources, a wholly owned subsidiary of Pluspetrol S.A., a leading private oil and gas company to enter into a 40/60 joint venture to explore and develop tenements on the Salar de Arizaro lithium project in Salta Province.

Ian Stalker, President & Chief Executive Officer of LSC, commented, «This joint venture with Litica Resources is a major accomplishment for LSC. We are delighted to have reached an agreement and feel certain that the complimentary skill sets and strong relationship of cooperation between the parties will lead to many benefits, now and in the future, for the respective shareholders and stakeholders. We believe this is the beginning of a lasting partnership with Litica Resources and that it represents an important step towards lithium production for LSC while securing financial contribution.”

Be the first to comment on "LSC Lithium Announces Joint Venture Partnership With Litica Resources, a Pluspetrol Company"