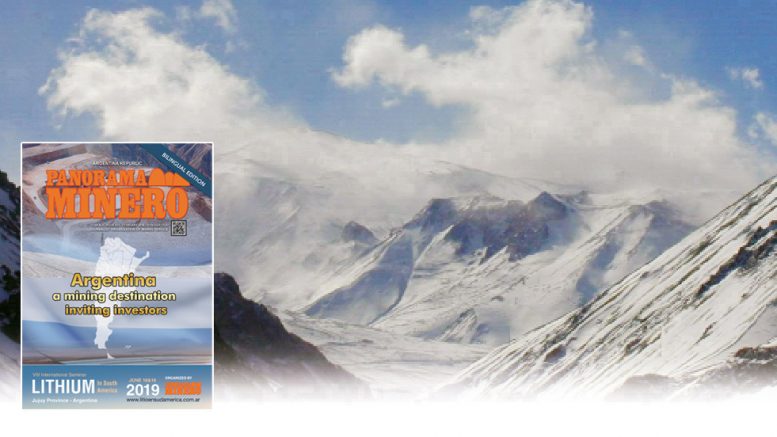 Minerals and metals have started to bounce back and we are starting to see floor prices that used to be resistance ceilings. With greater incidence in the case of precious metals and lower effects on base metals this turn around invites to expect a more promising future for the mining industry, out of the lethargy that reigned over the past years.

The mentioned sluggishness translated into dwinding investors’ interest, but now the phenomenon seems to be subsiding for good. The previously announced mineral and metal appreciation has taken effect to the tune of central banks’ record gold buying and a dramatic reduction of the stocks of some metals including copper. These are not minor data and represent juts two examples that prove that mining is entering into new territories. As a matter of fact, investors interest seems to be back.

In the context of a geopolitical scenario where a sort of commercial Cold War between USA and China seems to prevail, a decrease in the differences that separate the two main economies in the world would lead to a consensus between both giants that could translate into the final takeoff towards a new economic era and also to a new mining era. The world should be ready for this new drive, and Argentina has to take advantage of a new opportunity to become a relevant actor in the natural resource industry, and more specifically, mining.

Toronto city is awaiting the arrival of the international mining community: a new edition of the Prospectors and Developers Association of Canada (PDAC) Annual Convention will serve as a thermometer to measure up the situation of the industry and represent the ideal setting to make decisions on mining investments.

While a surge is observed in mining engagements at global scale, venture capitals will be necessarily more selective. Not all jurisdictions will see the same disposition to funding projects, and only those that can show an excellent combination of geological potential, juridical security, environmental regulations, tax systems, infrastructure and community relations, will emerge as the most relevant.

It is for this reason that the convention starting in early March in Toronto will be an unrivaled forum for the Argentine Republic to exhibit the wide range of opportunities it is offering. Representatives of the federal jurisdiction and the mining provinces will be providing information on the opportunities offered by our country’s ground subsurface.

The last Annual Survey published by the Fraser Institute of Canada, marked that Argentina had improved its average index of Political Perception by more than 23 points, making our country the fifth most attractive area in the world in terms of promotion policies.