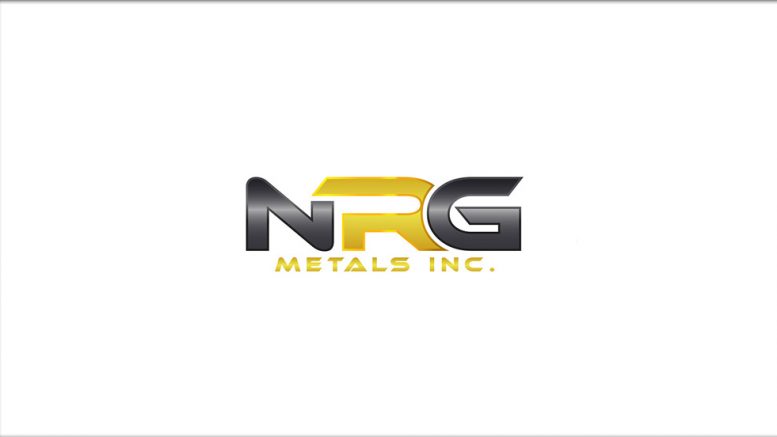 NRG Metals Inc. announced that it is working with Eastern Shore Microbes (ESM) of Virginia, USA, to evaluate the potential for enhancing evaporation characteristics of lithium brine at the Hombre Muerto North Lithium Project (HMN) located in Salta and Catamarca Provinces, in northwest Argentina.

ESM is developing Halophillic Evaporative Applications Technology (HEAT).  The process has been utilized to evaporate and clean brines from curing cattle hides and ESM is currently using their collection of over 1300 microbes to adapt the technology to potentially enhance and shorten the production cycle of lithium from brines.  Testing will be conducted over the coming months on brine samples from the HMN project at the ESM laboratory in Belle Haven, Virginia.

ESM is headed by Dr. Russell Vreeland.  Dr. Vreeland is an expert in the microbial ecology of saline environments.  He is the co-discoverer of the world’s oldest known bacteria, the 250-million-year-old Virgibacillus strains, extracted from ancient salt crystals found deep in a salt mine outside Carlsbad NM.  He has also isolated living microbes from salt cores in Brazil and the oldest know DNA from 412-million-year-old salt from a Detroit Mine.

The Company is also in discussions with two developers of alternative extraction technologies.  NRG is committed to evaluating all aspects of potential lithium production including those that may allow for a shortened production cycle.

NRG recently filed a report titled, “Initial Measured Lithium and Potassium Resource Estimate Hombre Muerto North Project, Salta and Catamarca Provinces.”  The report was completed in accordance with National Instrument 43-101 Standards of Disclosure for Mineral Projects, on behalf of the Company by independent consultants Montgomery and Associates, of Santiago Chile.  The report identifies 571,000 tonnes of Lithium Carbonate Equivalent at a grade of 756 parts per million lithium in the combined Measured and Indicated categories, with a low magnesium to lithium ratio of 2.6 to 1.0 (October 3, 2108 press release) that will be used in the completion of the Preliminary Economic Assessment (PEA).

The HMN Project is strategically located in the Hombre Muerto Salar, an area of active lithium production by FMC at the Fenix lithium mine, some 12 kilometers south of the project area.  The project is surrounded by ground now owned by POSCO, a Korean based lithium producer, as a result of its US$ 280 million purchase of the area from Galaxy Resources Ltd, an Australian based producer.  Galaxy is also moving their portion of the Hombre Muerto Salar, the Sal de Vida Project, to lithium production.