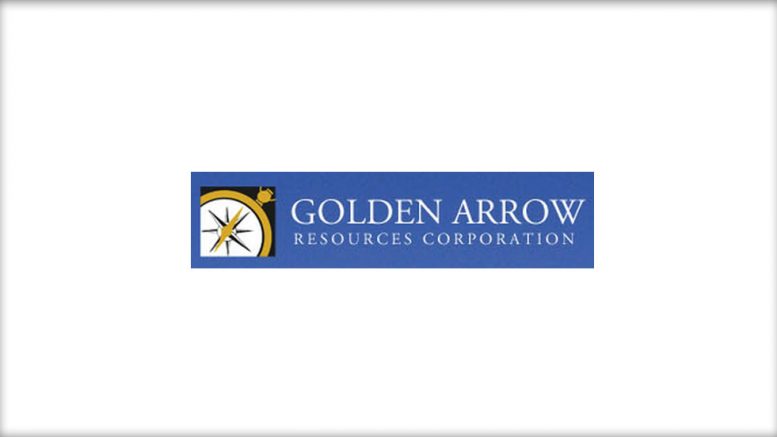 Golden Arrow Resources Corporation reported that results from the mapping and vein sampling program at the Flecha de Oro gold project in Rio Negro province have delineated a new high-grade gold target on the Esperanza property.This target includes a series of sub-parallel quartz veins in an apparent structural corridor that was mapped over 230 metres in length and up to 30 metres of width, and remains open in both directions along strike. Highlights from sampling include:

“The Flecha de Oro exploration program is advancing nicely with the addition of this new high-grade gold target at the Esperanza property, located more than a kilometre and a half north of the high-grade samples we reported in early March. In addition, the new Maquinchao properties expand our prospective area, further increasing our chances to discover a major epithermal deposit at the project,” commented Brian McEwen, Golden Arrow’s VP Exploration and Development.