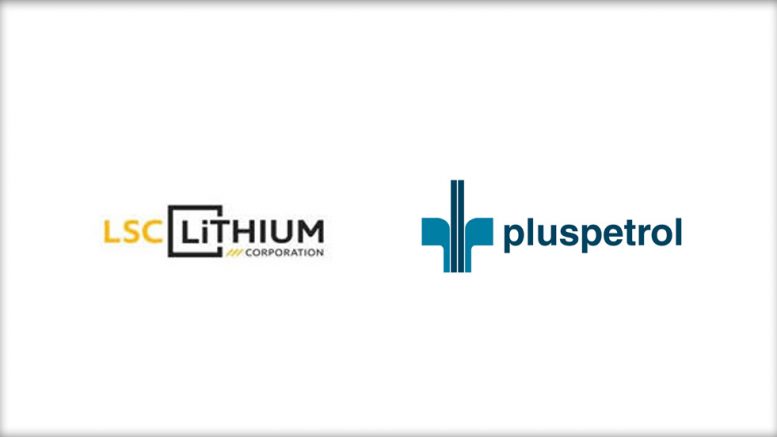 LSC Lithium Corporation announced that it has entered into an arrangement agreement with Pluspetrol Resources Corporation B.V., pursuant to which Pluspetrol will acquire all of the outstanding common shares of LSC by way of a plan of arrangement.

Stephen Dattels, Chairman of the Board of LSC, commented, “LSC has been able to produce a large lithium carbonate resource at its Pozuelos-Pastos Grandes Project as well as a robust PEA. It also has an extensive portfolio of high quality lithium exploration assets, most notably at Rio Grande and Salinas Grandes. However, since February of 2018, capital markets have been difficult for junior lithium explorers in Argentina and elsewhere, resulting in a correction in market valuations across the board. Notwithstanding this market correction, and due to our progress in advancing our top-tier assets, we have achieved an opportunity for shareholders to realise a liquidity event at normal market premiums. LSC’s team of technical and corporate professionals led by Ian Stalker are deserving of substantial credit for delivering this result and in recognition thereof, Ian Stalker has been granted a share award by LSC’s Board of Directors of one million shares.”

LSC Lithium has amassed a large portfolio of prospective lithium rich salars and is focused on developing its material projects: Pozuelos and Pastos Grandes Project, Rio Grande Project and Salinas Grandes Project. All LSC tenements are located in the “Lithium Triangle,” an area at the intersection of Argentina, Bolivia, and Chile where the world’s most abundant lithium brine deposits are found. LSC Lithium has a land package portfolio totaling approximately 300,000 hectares, which represents extensive lithium prospective salar holdings in Argentina.

Pluspetrol is the leading oil and gas private company in Latin America, with presence in 3 continents and operations in 5 countries: Argentina, Angola, Bolivia, Colombia and Perú. Pluspetrol is also positioned as an important protagonist in unconventional reservoirs in Argentina, which makes it a key global player in this strategic resource.