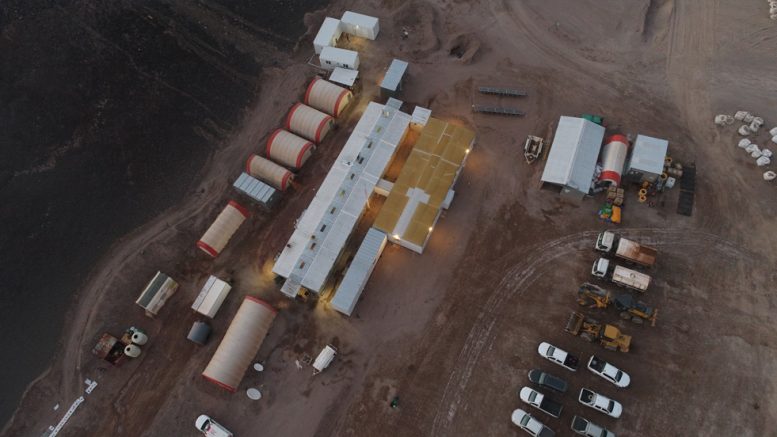 Of note is that there is a high-grade zone in the northern part of the project with a Measured and Indicated resource estimate of 1.106 million tonnes of lithium carbonate equivalent with an average grade of 1,106 mg/L Lithium (using a 800 mg/L cut-off).

The Company continues to advance the project in terms of process refinement, weather data collection and hydrogeological model completion.