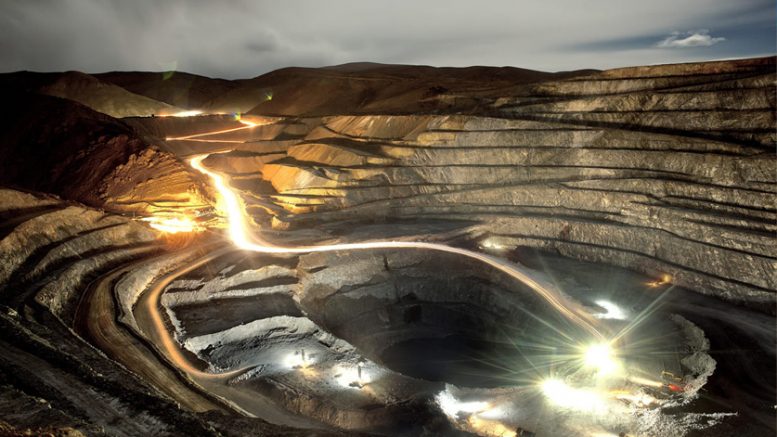 SSR Mining Inc. reported its consolidated financial results for the second quarter ended June 30. Paul Benson, President and CEO said, “Each of our sites have responded admirably to this challenging environment, implementing new protocols to keep our employees safe when they come to work. Corporately, we reported positive income from mine operations totaling $34 million during the quarter and our cash balance was further strengthened, sitting at $462 million as of June 30. We have been pleased with the safe ramp-ups at both Seabee and Puna, with both operations implementing phased restarts during the quarter. Importantly, we continued to advance our zero-premium merger with Alacer Gold and anticipate closing the transaction in the near-term.”
Second Quarter 2020 Highlights:

-Announced a zero-premium merger with Alacer Gold: Completion of the transaction with Alacer Gold will create a leading intermediate precious metals producer with robust margins, strong free cash flow generation, and long mine lives led by a highly experienced management team with a track record of value creation.

-Strong operational result at the Marigold mine: Produced 49,918 ounces of gold at cash costs of $864 per payable ounce of gold sold. Total material mined was over 22 million tonnes, a quarterly record in Marigold’s 31 year history.

-Safe restart of operation at Seabee Gold Operation and Puna Operations: At Seabee, a phased restart was implemented beginning with underground mine development in early June. At Puna Operations, transport of ore from Chinchillas to the plant began May 22, followed by concentrate production beginning June 12, and mining of ore at the Chinchillas mine on June 25.

In the second quarter of 2020, 22.1 million tonnes of material were mined, a 9% increase compared to the first quarter of 2020, reflecting the impact of shorter haul distances associated with increased waste movement and enhanced shovel and truck availability.

During the second quarter of 2020, the Marigold mine produced 49,918 ounces of gold, a decrease of 15% compared to the prior quarter due to lower ounces stacked through the first two quarters of 2020. The first quarter of 2020 benefited from a greater number of tonnes stacked at a higher grade during the fourth quarter of 2019.

In the second quarter of 2020, AISC per payable ounce of gold sold was $1,373, an 8% increase compared to the prior quarter due to higher cash costs and an increase in capital expenditures per payable gold ounce sold. Capital expenditures during the second quarter included the planned purchase of a new haul truck, construction of a new leach pad and capitalized maintenance components.